Shirgal-Wings Aviation Academy is the leading institute in Israel for theoretical aviation studies, with emphasis on qualifying candidates for the official examinations conducted by Israel Civil Aviation Authority (ICAA) for aviation licenses and ratings.

Shirgal-Wings operates since 1985. Throughout its long years of existence, it has trained and qualified over 12,000 students, many of them have been enlisted to the leading commercial airlines in Israel.

The Academy provides the following services 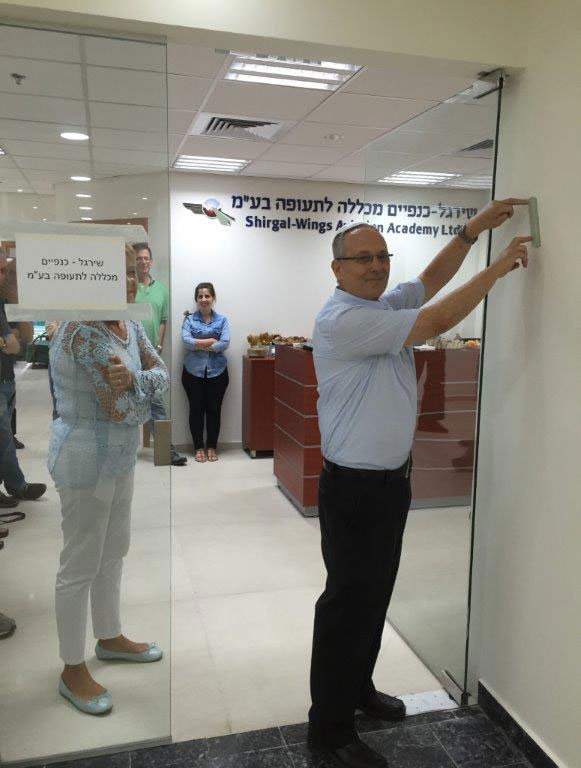 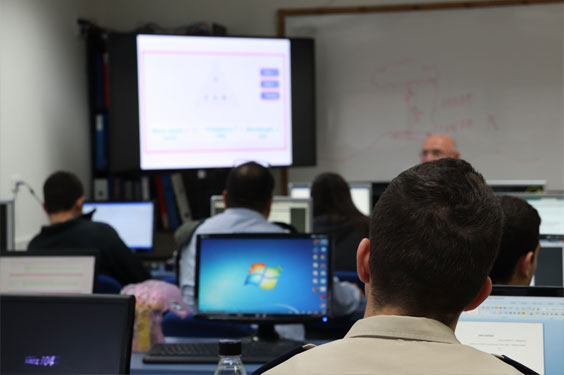 Skip to content
We use cookies to ensure that we give you the best experience on our website. If you continue to use this site we will assume that you are happy with it.Ok
Go to Top